Home Statements Shui Meng Ng: There is still need for the international community to continue to press for answers on Sombath's disappearance 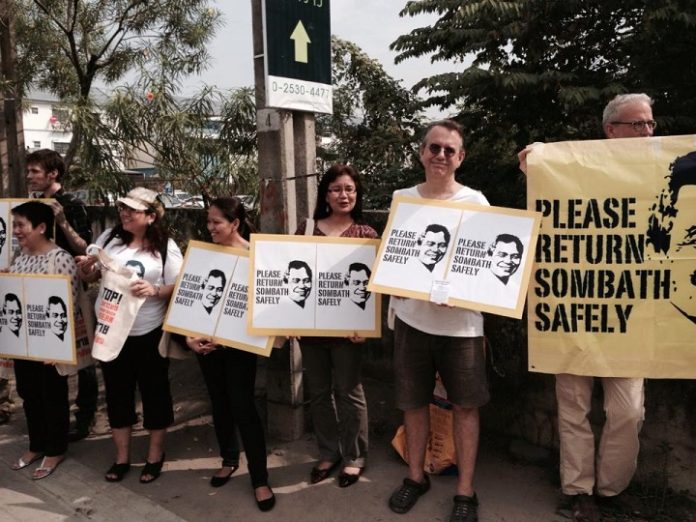