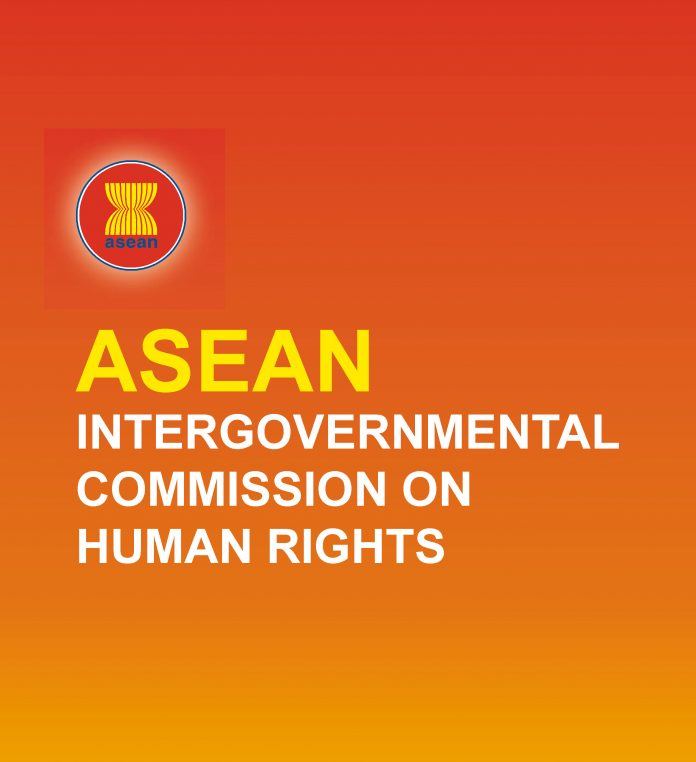 14th Meeting of AICHR
Yangon, Myanmar, 8 – 11 February 2014. The ASEAN Intergovernmental Commission on Human Rights (AICHR) convened its first meeting in 2014, under the chairmanship of H.E. U Kyaw Tint Swe, the Representative of Myanmar to the AICHR, from 8 to 11 February 2014 in Yangon, Myanmar. Building on the success and achievements in 2013, this year will be important for the AICHR to further contribute to the development of the ASEAN community post-2015 vision as well as to the review of its Terms of Reference (TOR). In this connection, the AICHR has scheduled a series of consultations to assess its work and to gather inputs from stakeholders to help formulate the AICHR’s recommendations for the consideration of the ASEAN Foreign Ministers.
With the conclusion of the AICHR’s first thematic study on Corporate Social Responsibility (CSR) and Human Rights in ASEAN, an outcome workshop to present the findings of the study will be conducted in June 2014. The Meeting also approved the thematic study on the Right to Peace.
For the implementation of its Priority Programmes and Activities, the AICHR has agreed to conduct a workshop on reporting obligations. This regional workshop is aimed at sharing experience and best practices among ASEAN Member States in drafting and presenting national reports under the United Nations human rights mechanisms. The AICHR will also conduct the workshop on maternal health and maternal mortality in March 2014.
As a follow up to the adoption of the ASEAN Human Rights Declaration (AHRD), the AICHR has begun discussion to consider drafting a convention on the prevention and elimination of violence against women and children in ASEAN. The AICHR also embarks on the deliberation on the draft Guidelines on the AICHR’s Relations with Civil Society Organisations.
With a view to having closer cooperation with other ASEAN bodies, the AICHR will invite several ASEAN bodies, including the ASEAN Commission on the Promotion and Protection of the Rights of Women and Children (ACWC), for a consultation in April 2014. The AICHR will also engage with the Senior Officials Meeting on Social Welfare and Development (SOMSWD) on the possibility of cooperation on the implementation of the Declaration on Social Protection.
The AICHR will be holding a Special Meeting at the ASEAN Secretariat on 8 – 9 March 2014. The Meeting also thanked the Government of the Republic of the Union of Myanmar for the hospitality and excellent arrangements extended to all the delegations.
Source:
www.aichr.org