Home Statements Calling on the CEO of Sarawak Energy and the Chief Minister of Sarawak to Respect the Rights of the Penan Affected by the Murum... 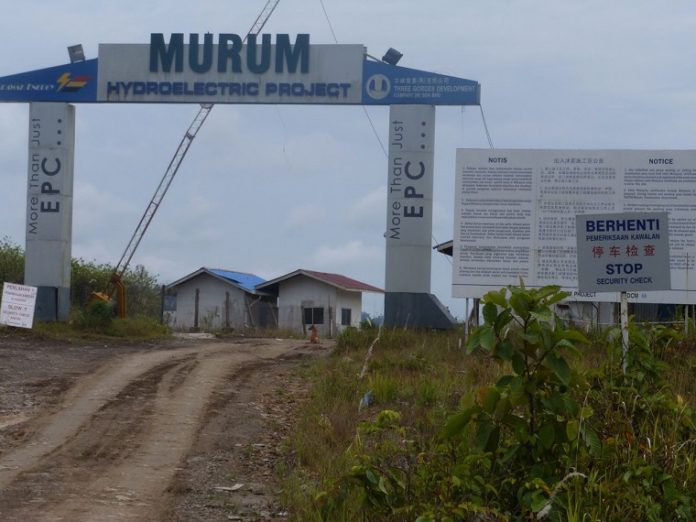 The Murum dam began impoundment, starting to fill a 2,750 sq. kilometer reservoir that will displace thousands of peoples and destroy priceless forest.

Over 100 Penan of the Murum region are taking bold action for their rights and for the environment. They are protesting at the dam site, errecting a blockade of the road leading up to the dam, and are demanding fair compensation and resettlement that will allow them to continue with their traditional way of life.

In related tragic news, the Penan village of Long Wat has been burned down by Sarawak Energy workers, and communities are reporting loss of boats due to the flooding from the impoundment.

UPDATE: SAVE Rivers, the alliance defending Indigenous Peoples’ rights to land, water and life, has raised the alarm that Sarawak Energy seems to be at its final stage of preparedness in building the Baram dam. The site office is now fixed, and around forty personnels are on site while equipment is mobilized. Neither the social nor environmental impact assessments been completed, and no information about either of these studies has been made public.

It is time for Sarawak Energy and the government of Sarawak to respect the rights of the people and to stop the dams!

The picture is courtesy by Raymond Abin.

For more information about this project please see the news here: Sarawak indigenous communities launch campaign against land grabbing and International NGOs take up plight of the Penans.

We would like to request for your support by signing on the online petition calling on the CEO of Sarawak Energy and the Chief Minister of Sarawak to respect the rights of the Penan affected by the Murum Dam.