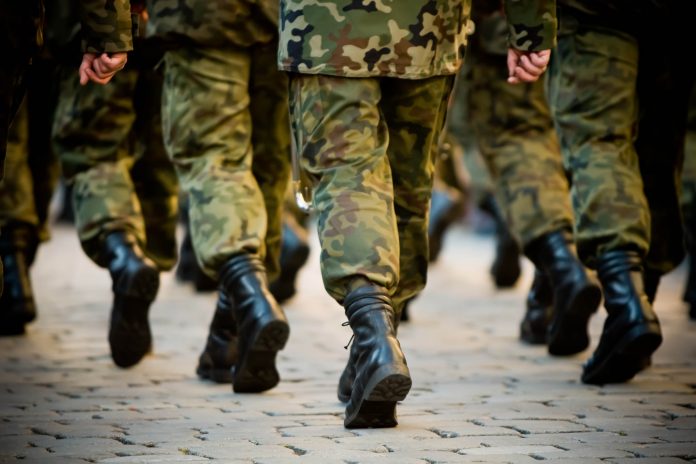 The South-East Asian Lawyer network, ─SEA Lawyer, an ASEAN public interest law practitioners’ and lawyers network, believe that the criminalization toward Ms. Pornpen is categorized as the violation of freedom of expression of her legitimate works.

The SEA Lawyer network are taking serious concern on the criminalization of the Thailand’s prominent human rights defender; Ms. Pornpen Khongkachonkiet, by the the Army’s Task Force 41 of Thailand. Ms. Pornpen, has been legally suited by Major Leekit Katchhodnok as he representing the Army’s Task Force 41, on the libel and defamation acts regarding to the open letter published by Ms. Pornpen about the torture allegation of Army Task Force Unit 41 against her fellow colleagues’ activist who allegedly tortured by the unit. Ms. Pornpen received police warrant on Sunday 24th August 2014 which actually it is dated on 8th August 2014.

Institutionally, Ms. Pornpen’s organization, The Cross Cultural Foundation (CrCF) Thailand is also suited by the Major Leekit Katchhodnok on the same accusation. CrCF is the Thailand base organization which works on justice and the protection, promotion and monitoring of human rights in Thailand.

Ms. Pornpen is a director of CrCF and she is also human rights defender who works intensively on the prevention of torture issue in the country, ASEAN region or international level. Previously, she filled the report of torture allegation happened to her fellow human rights activist by the Army’s Task Force Unit 41 to the United Nations Committee Against Torture (CAT) during the briefing with NGOs prior to the CAT’s official session on 29 April 2014. The army accused that the report is an attempt to libeling and defamatory the Thailand army especially the Task Force Unit 41.

The South-East Asian Lawyer network, ─SEA Lawyer, an ASEAN public interest law practitioners’ and lawyers network, believe that the criminalization toward Ms. Pornpen is categorized as the violation of freedom of expression of her legitimate works. Moreover, this criminalization is also a presage of the authority’s willingness to halt the torture acts generally and especially which happened to Ms. Pornpen’s fellow colleague activist. With legally suited Ms. Pornpen, the army is in no intention to investigate and halt the torture acts and to make it remain silent of the activists’ voice who works as an amplifier of victim’s voice. As matter of fact, the army has done the multiple violations of human rights.

As the Thailand is the accession state of the several conventions including International Convention of Civil and Political Rights, and also bounded by the Universal Declaration of Human Rights, it is the sign that Thailand accepts the offer to become a party to a treaty[1] and signifies its agreement to be legally bound by the terms of a particular treaty.[2] Therefore Thailand government should obey the provision of the conventions which guarantee the freedom of expression of its citizen to promote human rights. These are the government responsibility to promote, protect and fulfill the human rights obligation.

Furthermore, the SEA Lawyer urge the government of Thailand to take urgent actions needed of it is army unit to stop the legal process against Ms. Pornpen Khongkachonkiet, and to investigate and halt every acts of torture. SEA Lawyer also call the army to withdraw its legal suit against Ms. Pornpen Khongkachonkiet and upholding its accountability for justice for the benefit of the people.