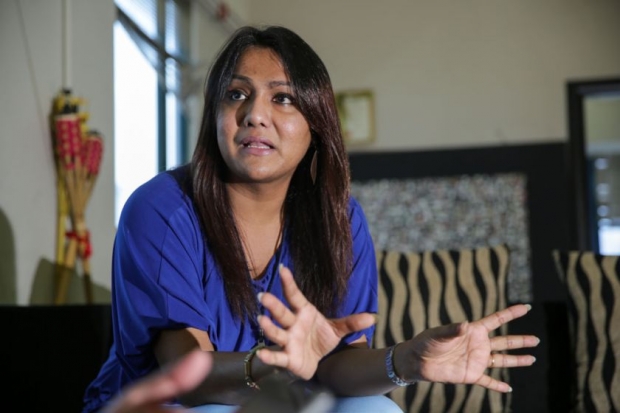 We at SUARAM strongly condemn the act of violence against LGBT Activist Nisha Ayub.

We at SUARAM strongly condemn the act of violence against LGBT Activist Nisha Ayub.

The harm suffered by Nisha should stand as a reminder of the dangers and harassment LGBT activists and communities face in Malaysia. Irrespective of whether we agree or disagree with the ideals of another, as Malaysian, we must never fall to violence as a mean to express our disagreements. In such dark times where some quarters think such acts as acceptable, we must stand in solidarity with our friends and stand fast against such act of violence.

We implore for the police force to take swift action against the perpetrators and ensure that those who plot to commit such deplorable acts be dealt with according to the law without any favours and discrimination. This is the chance for the police to show their commitment to protect and serve the community without discriminating against any quarters.

We would also like to condemn the statement by Nazri Aziz suggesting that LGBT group should not be afforded equal right must not be accepted as the norm of Malaysia. Contrary to the Minister’s insight, ALL Malaysian must be afforded equal protection and rights under the Federal Constitution. Unless the Minister wish to be perceived as supporting such deplorable acts in Malaysia, we would advise the Minister to retract his stance on the matter.

Lastly, we would like to extend our deepest sympathy to Nisha and commend her on her courage and strength in such trying times.