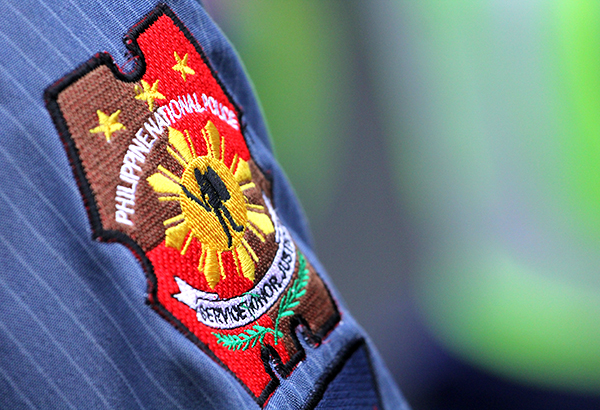 The Freedom from Debt Coalition strongly condemns, in the strongest possible terms, the murder of  an innocent protester and the wounding of several more at the barricade line on the Cotabato-Davao Highway allegedly at the hands of members of the Philippine National Police.

The Freedom from Debt Coalition strongly condemns, in the strongest possible terms, the murder of  an innocent protester and the wounding of several more at the barricade line on the Cotabato-Davao Highway allegedly at the hands of members of the Philippine National Police.

The barricade was clearly a peaceful protest action, set up by around 6,000 farmers and lumad from several towns in Cotabato to demand immediate relief from the drought that had ravaged the province since November last year.

The killing is even more abhorrent given that the protesters had put up the blockade merely to demand government support to stave off the near-famine conditions brought about by the El Nino-induced drought. They had braved the scorching summer sun, hoping the government that had failed to prepare for a calamity that had been predicted two years before would finally sense the urgency of the crisis. Instead, they were told to leave or face the government’s wrath. Soon after, the shooting started, leaving over a dozen casualties in its wake.

It is a grave indictment of the prevailing system when the poor and hungry who exercise their legitimate, constitutionally-guaranteed right to demand government aid are instead met with bullets from the very people entrusted with keeping them safe.

We must not let this pass. There must be an immediate and thorough accounting. The ground commander and all PNP personnel who participated in the dispersal must be relieved of their duties pending independent investigations. The local government officials, particularly Kidapawan Mayor Joseph Evangelista who reportedly at the site when the violence erupted must face sanctions. All involved must be brought to justice.

But beyond the police officers and local authorities, P-Noy and his administration must also be held accountable for exacerbating the disastrous impact of El Niño with their equally disastrous handling of preparedness and response efforts. The state’s own meteorological agency, PAGASA had warned of the coming El Niño as early as March 2014. Ultimately, it was the negligence and lack of urgency evident in the slow roll-out of El Niño mitigation measures that set the stage for the tragedy that played out on the road between Cotabato and Davao.

It will be no less of a tragedy if they are allowed to escape responsibility for the calamity that their callousness and ineptitude has brought upon the nation.