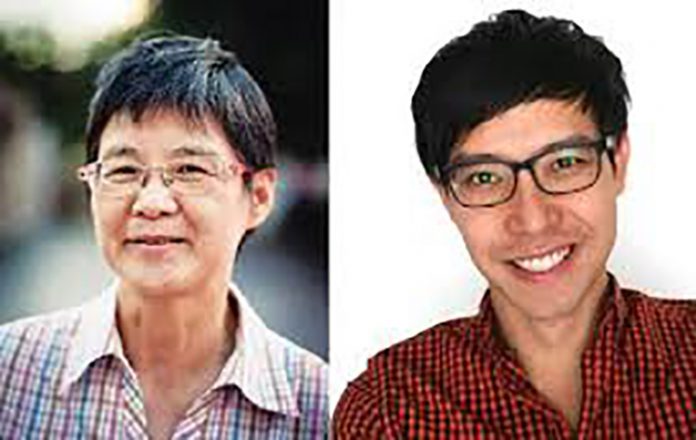 FORUM-ASIA) and its member, Think Centre are gravely concerned about the legal harassment of two online activists, Roy Ngerng and Teo Soh Lung.

(Bangkok, 3 June 2016) The Asian Forum for Human Rights and Development (FORUM-ASIA) and its member, Think Centre are gravely concerned about the legal harassment of two online activists, Roy Ngerng and Teo Soh Lung. They are currently under police investigation for allegedly breaching the election law by posting election related content on their Facebook account the day before the polling on 6 May 2016, widely known as ‘Cooling-off Day’. The investigation of the two bloggers is a clear attempt of the Singaporean Government to create a climate of fear, and to silence any critics, especially in online spaces.

Roy Ngerng and Teo Soh Lung were summoned for an interview at the Cantonment police station on 31 May 2016. They were accused of breaching the ‘Cooling-Off Day’ regulations which ban any kind of public or political campaigning on the day before polling. There are a few exceptions to the law, including the transmission of personal political views by individuals to other individuals, on a non-commercial basis, using the Internet, telephone or other electronic means.[1] Police later accompanied them to search their homes without warrants. They claimed the police could raid and seize all items that may have been used to commit the offence. Their laptops, desktops, hard-drives, memory cards and mobile phones were taken by the police.

FORUM-ASIA and Think Centre note that this is not the first time that legal harassment tactics are being used to curb the freedom of expression in the country. In 2014, the Prime Minister of Singapore, Lee Hsien Loong, filed a defamation lawsuit against Roy Ngerng. [2] The court found him guilty. He was ordered to pay 150,000 Singapore Dollars in general, and additional aggravated damages to Lee Hsien Loong. In 2015, Amos Yee, a 17-year old boy was arrested and charged over Youtube videos of him criticising former Prime Minister, Lee Kuan Yew. He was remanded in custody for 53 days.[3]

FORUM-ASIA and Think Centre also assert that the threat of legal action against the exercise of the freedom of expression in Singapore’s tightly-controlled media environment is not only repressive, but creates a chilling effect on the rest of society.

“In a democratic society, everyone should have the right to express their political opinions freely without fear. It is worrying to see that, instead of promoting free speech, the Singaporean Government is applying this ambiguous law to further restrict people’s opinions and to foster an atmosphere of self-censorship,” says Dr. Adrian Heok, the President of Think Centre and Executive Committee member of FORUM-ASIA.

In the Second Cycle of the Universal Periodic Review (UPR) of Singapore in January 2016, at least 15 countries raised their concerns over restrictions of the right to freedom of expression in Singapore, including Costa Rica, Japan and Sweden. 46 countries recommended Singapore to ratify core international human rights treaties.

“The use of legal action to silence critics and dissenters is unacceptable. Even if the Singaporean Government is not a state party to the International Covenant on Civil and Political Rights (ICCPR), they are still obliged to guarantee the freedom of expression both under customary human rights law, including the Universal Declaration on Human Rights (UDHR), and Article 14 of the Constitution of Singapore,” adds Evelyn Balais-Serrano, the Executive Director of FORUM-ASIA.

We call on the Singaporean Government to immediately cease the investigations of Roy Ngerng and Teo Soh Lung, to return their assets and to respect their right to freedom of expression. We further demand the Singaporean Government to fully implement their adopted recommendations from the first cycle of the UPR, and accept all pending recommendations from the second cycle of the UPR, including the ratification of core human rights treaties, in particular the International Covenant on Civil and Political Rights (ICCPR). Stop harassing online activists and allow the freedom of expression.

For a PDF version of the statement click here.