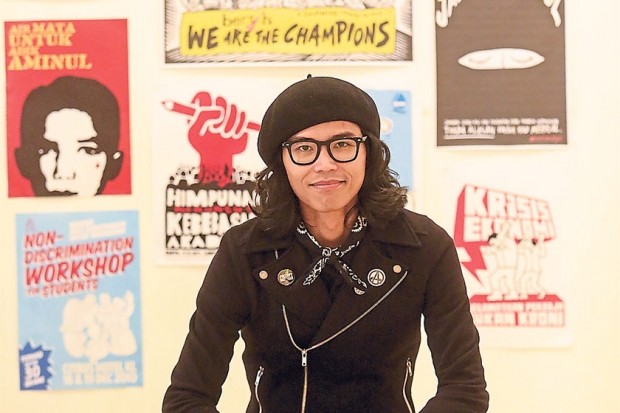 We, the coalition members of Net Merdeka, are greatly concerned with the recent string of arrests for alleged offences under Section 233 of the Communications and Multimedia Act (CMA) 1998

We, the coalition members of Net Merdeka, are greatly concerned with the recent string of arrests for alleged offences under Section 233 of the Communications and Multimedia Act (CMA) 1998. Between 25 and 31 May, individuals from different parts of the country have been arrested and subsequently ‘extradited’ to Johor for alleged offences that can be addressed without unnecessary detention.

Four football fans were taken in for questioning under the law, allegedly for criticising the owner of the Johor football club, the crown prince of the state, Tunku Ismail Sultan Ibrahim. They are Masyhur Abdullah, 29, Arrasyiddin Mohamad, 23, Muhd Salman Zakaria, 30, and a Facebooker with the name ‘Minah Pendek’; the latter arrested while on a fishing boat out on sea.

The police have unnecessarily applied for extensive and in some cases, further remand, as investigations should be conducted diligently and completed within 24 hours. Remand should also not be used as a form of punishment and with the seizure of the electronic devices allegedly used by the suspects, there is no longer any reason to detain the person once the formalities of arrest and statement taking are completed.

Graphic artist and activist, Fahmi Reza, claimed trial to a charge under Section 233 today for the clown posters depicting prime minister Najib Abdul Razak that have been widely shared online. He is expected to face another similar charge later this week. Since January this year, 13 others have been investigated or arrested under this law for online expression.

Recalling the wide ambit of Section 233 and the ill-defined scope for offences it prescribes, this section can only be described as an unjustifiable restriction on the freedom of expression based on recognized international standards. Like other laws that impinge on freedom of expression, the state employs double standards and selective persecution in using the CMA.

The coalition believes that irrespective of whether the behaviour expressed by these individuals can be considered as rude or disrespectful, a mature society should and can address ‘hurtful’ online comments without resorting to the punitive measures employed by the authorities. With these factors in mind, the recent string of arrests can only be described as a campaign to intimidate the public and a clampdown on the freedom of expression.

The coalition seeks to remind the Government of Malaysia of its obligations to protect and promote freedom of expression and safeguard human rights in the digital sphere. As such, the coalition calls for enforcements agencies to put an end to the series of arrests and prosecutions for offences under CMA and calls for the Malaysian Communications and Multimedia Commission to engage with all stakeholders to review any and all proposed amendments to the CMA to ensure that they conform to international human rights and best practices.