Home Statements Re: Recent Spate of Arrests and Convictions under the Sedition Act 1948 in Malaysia 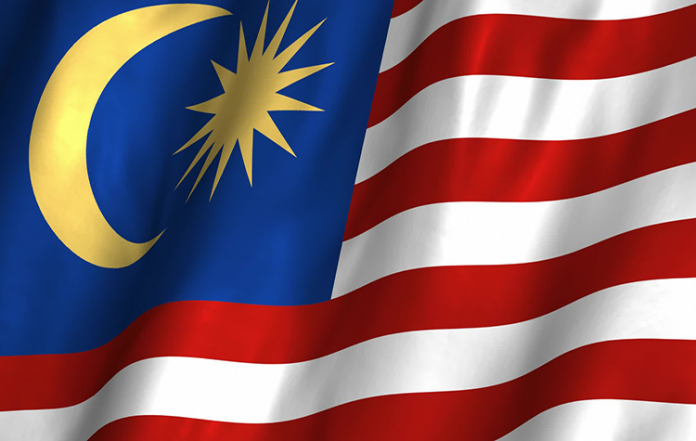 I write to you on behalf of the Asian NGO Network on National Human Rights Institutions (ANNI), regarding the alarming spate of arrests, charges and convictions under the Sedition Act 1948

Re: Recent Spate of Arrests and Convictions under the Sedition Act 1948 in Malaysia

I write to you on behalf of the Asian NGO Network on National Human Rights Institutions (ANNI), regarding the alarming spate of arrests, charges and convictions under the Sedition Act 1948. The increasingly arbitrary and abusive application of the law, particularly following the 2013 General Elections, blatantly contradicts pledges made by Prime Minister Dato’ Sri Mohammed Najib bin Tun Abdul Razak on 11 July 2012 and 3 July 2013 and by the government to the UN Human Rights Council in March 2014 to abolish the Sedition Act.

Rather than embarking on a process of legislative reform in consultation with national stakeholders, the Malaysian government has instead ramped up the use of the Sedition Act. The indiscriminate attacks have been targeted across a wide spectrum of society that includes elected Members of Parliament, political opponents, social activists, lawyers, academics and students as well as journalists and highlights an increasingly systematic pattern of abuse that threatens to stifle the right to freedom of expression as well as shrink civil society space in the country.

ANNI welcomes the series of interventions made by SUHAKAM on the issue.  Noting, in particular the several statements issued to the police and Attorney-General and reminders to the government to uphold its obligations under international human rights law as well as calling for a broad and inclusive approach (such as reforms to the school curriculum) to address the issue.

Given the serious and widespread nature of abuses and violations relating to the use of the Sedition Act, ANNI entreats SUHAKAM to play a decisive and crucial role on the issue as a public defender of rights in the country. To that end, ANNI calls on SUHAKAM to conduct a public inquiry into the recent cases of arrests and convictions under the Sedition Act as well as to undertake a full review of the law with a view to provide comprehensive recommendations to all relevant parties towards the repeal of the Act.

While we note an application to challenge the constitutionality of the Sedition Act in the Sessions Court is pending consideration, protection and accountability mechanisms remain weak. Similarly, the authorities have not displayed any willingness to engage in dialogue or reforms to end the criminalization of the legitimate exercise of the right to freedom of expression. We appeal to SUHAKAM to vigorously fulfill its protection mandate in relation to abuses under the Sedition Act as well as its stated function to make recommendations to the government on legislation.

Such timely and urgent action by SUHAKAM at this critical juncture will certainly add pressure on the government and also reinvigorate the legal reform process. ANNI and FORUM-ASIA convey its appreciation to SUHAKAM for all its efforts in this regard and reiterate our support to and solidarity with the work of the Commission.

By Fax and Email