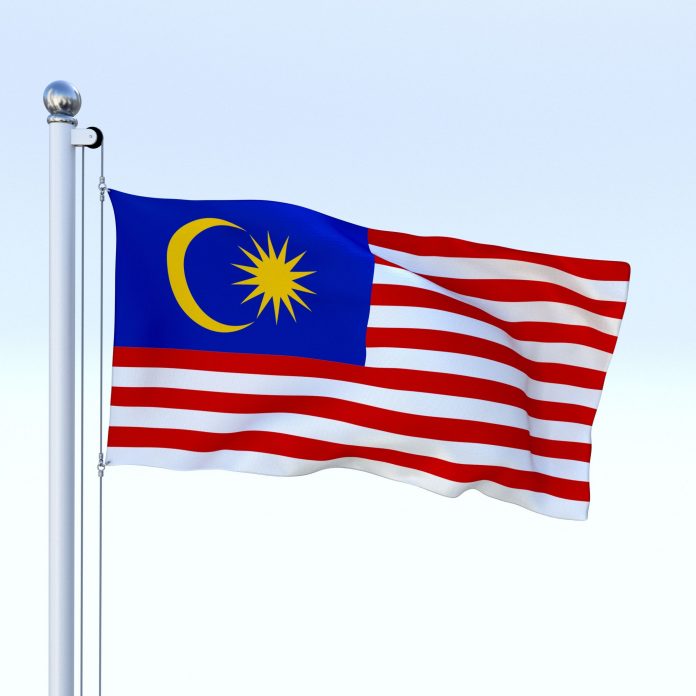 (3 July 2021, Bangkok) ‒ The Government of Malaysia must end its intimidation of artists and human rights defenders and protect the freedom of expression, the Asian Forum for Human Rights and Development (FORUM-ASIA) said in a statement today.

On 2 July 2021, filmmaker Anna Har and cartoonist Amin Landak were questioned over an animated short film titled ‘Chili Powder and Thinner’, produced by the Freedom film Network (FFN), of which Anna Har is co-founder. The film depicts police brutality and torture in police custody in Malaysia.

Shortly after questioning, the police raided the FFN office and the home of Amin Landak,[1] confiscating desktop computers, a router and a laptop from Amin Landak’s house. They had earlier taken possession of Anna Har and Amin Landak’s mobile phones. The police also raided the office of human rights organisation and FORUM-ASIA member Pusat Komas, which shares an office with FFN, and seized a modem and router.

The two are being investigated under Section 500 for defamation; Section 505 (b) of the same code which makes it a criminal offence for ‘whoever makes, publishes or circulates any statement, rumour or report with intent to cause, or which is likely to cause, fear or alarm to the public, or to any section of the public whereby any person may be induced to commit an offence against the State or against the public tranquility’; and Section 233 of the Communication and Multimedia Act (CMA) for improper use of network facilities or network service.

‘These laws are a part of a slew of repressive legislation frequently used to restrict the freedom of expression and information. These laws have also been increasingly used to intimidate critics and human rights defenders in Malaysia. The investigation of Anna and Amin, along with the police raids on FFN, Pusat Komas and on Amin’s home are clear forms of intimidation and harassment. Amidst a deteriorating civic space in Malaysia occurring at an alarming rate, these actions send a chilling message that anyone seeking to question the police will face reprisals,’ said Shamini Darshni Kaliemuthu, Executive Director of FORUM-ASIA.

Allegations of the use of torture in detention by police are rife in Malaysia. A report by the Human Rights Commission of Malaysia noted that at least 10 percent of detainees interviewed alleged that they had witnessed, heard or been victims of torture or other types of violence.[2]

Human rights organisation and FORUM-ASIA member Suara Rakyat Malaysia (SUARAM), the co-creator of ‘Chili Powder and Thinner’, has documented allegations from detainees who had suffered beatings, sexual assault, solitary confinement and other forms of cruel and inhumane treatment.[3]

Malaysian civil society organisations have also long called on the government to establish an independent commission to investigate cases of police misconduct including abuse and torture in police custody, to no avail.

‘Instead of addressing these grave allegations and taking steps towards holding perpetrators accountable, the government has instead chosen to crack down on defenders and artists who have spoken out. Laws such as the CMA and Sections 500 and 505 of the Penal Code criminalise expression, silence victims and reinforce a culture of impunity where acts such as police brutality remain unpunished,’ said Shamini.

FORUM-ASIA calls for the repeal of repressive legislation, and for the government to end the intimidation of artists and human rights defenders.

‘We condemn the government’s harassment and intimidation against the Freedom Film Network and its artists. We stand in solidarity with them and all human rights defenders who have continued to find ways to raise human rights violations despite an increasingly repressive environment in Malaysia. They amplify the voices of the most vulnerable, and ensure victims of State violations are not forgotten,’ Shamini said.