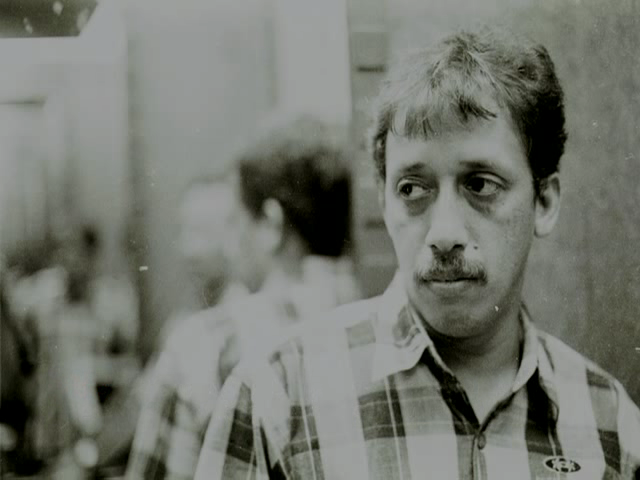 Over a decade after his assassination, someone who did so much for his country, like Munir did, deserves more. He deserves to be remembered, to be honoured, but most of all, he deserves justice.

Eleven years after the killing of the prominent human rights defender, Munir Said Thalib, and despite repeated calls for impartial and comprehensive investigations, the Indonesian government has still failed to take concrete actions to identify, prosecute and bring to justice those who actually planned and ordered his assassination.

On 7 September 2004, Munir was poisoned with arsenic while flying from Jakarta to Amsterdam on a flight operated by state-owned airline Garuda Indonesia. Prior to his assassination, Munir had been repeatedly targeted because of his courageous criticisms of human rights abuses and exposure of corruption.

Thanks to Munir’s efforts, the cases of many activists, who had been victims of enforced disappearance,became public knowledge. He also greatly contributed to the growth and strengthening of the human rights movement in Indonesia. He co-founded the Commission for Disappearance and Victims of Violence (KontraS) and served as director of IMPARSIAL – the Indonesian Human Rights Monitor, both FORUM-ASIA member organisations.

Today, while Munir’s family and colleagues are still waiting for justice, FORUM-ASIA reiterates its call to the President Joko Widodo to:

Over a decade after his assassination, someone who did so much for his country, like Munir did, deserves more. He deserves to be remembered, to be honoured, but most of all, he deserves justice.