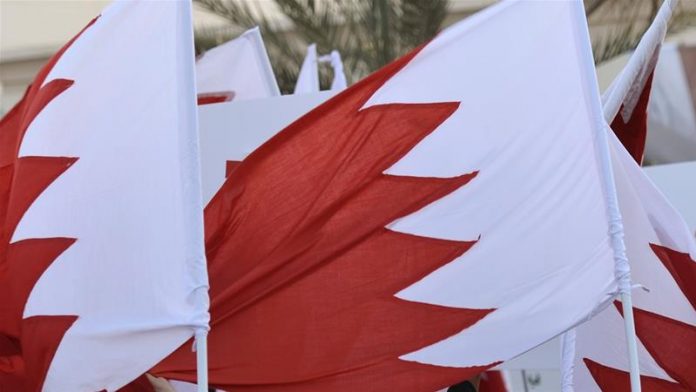 The footballer was arrested and tortured by Bahraini authorities after the Arab Spring uprising [File: Reuters]

Human rights organisations are urging Thailand against deporting a refugee footballer from Bahrain, warning he could be persecuted or wrongfully detained in the Gulf country.

Hakeem al-Araibi, who used to play for the Bahrain national team and now lives in Australia, was arrested upon his arrival at Bangkok airport on November 27, based on an Interpol notice issued at Bahrain’s request.

He had been travelling from Melbourne.

Araibi, 25, was sentenced to 10 years in absentia by Bahraini authorities in 2014 for vandalising a police station, a charge he denies.

Two years before that, he was arrested and tortured in detention, allegedly for his brother’s political activities during the 2011 Arab Spring uprising, Human Rights Watch (HRW) reported.

In 2014, he escaped to Australia, where he was granted refugee status three years later. He now plays for a Melbourne club.

Araibi has been a vocal critic of the president of the Asian Football Federation, Sheikh Salman Al Khalifa, who is a cousin of the Bahraini king.

The Americans for Democracy and Human Rights in Bahrain group (ADHRB) called on Interpol to remove its “Red Notice” for Araibi, claiming it violates the policy of the organisation itself.

Brad Adams, HRW’s Asia director, said the Thai government must recognise the “grave dangers” Araibi faces if he is sent back to Bahrain.

“Thai immigration authorities should immediately release al-Araibi, who is recognised as a refugee in Australia, and ensure that he’s not put in harm’s way in violation of international law,” Adams said.

Australia’s Department of Foreign Affairs and Trade said in a statement it was “in direct contact with Thai authorities regarding this issue”, but declined to elaborate.

Torture and ill-treatment of activists and dissidents in Bahrain have been documented by various rights groups, especially following popular anti-government protests in 2011.

Thailand does not recognise refugees but often finds itself at the centre of geopolitical disputes over them.

In 2015, Thailand was heavily criticised for deporting more than 100 Uighurs back to China, where the Muslim minority faces persecution.

Dozens of Pakistani Christians have been rounded up in recent weeks as part of a visa overstay crackdown in the country.

HRW said Thailand is legally bound to respect the international law principle of “non-refoulement”, which prohibits countries from returning anyone to a country where they may face torture or other human rights violations.

“Handing him [Araibi] over to Bahrain would be a heartless act that blatantly violates Thailand’s obligations to protect refugees and opens Bangkok up to a chorus of international criticism,” Adams said.