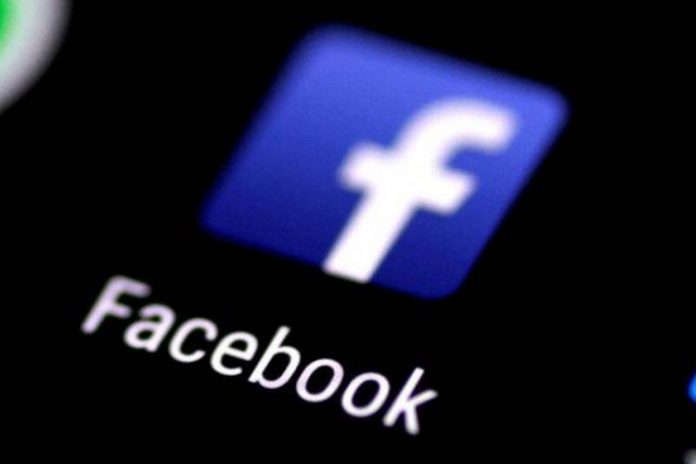 (Reuters) – Internet providers in Myanmar including state-owned telecom MPT were blocking access to Facebook Inc-owned services in the country on Thursday, days after military leaders seized power in a coup.

A letter posted online by the Ministry of Communications and Information overnight said Facebook would be blocked until Feb. 7 for the sake of “stability.”

Network monitoring group NetBlocks confirmed state-owned telecom MPT, which says it has 23 million users, had blocked Facebook as well as its Messenger, Instagram and WhatsApp services. Norway’s Telenor Asa said it had just blocked Facebook to comply with the directive.

“We urge authorities to restore connectivity so that people in Myanmar can communicate with their families and friends and access important information,” he said.

Half of Myanmar’s 53 million people use Facebook, which for many is synonymous with the internet.

“Currently the people who are troubling the country’s stability … are spreading fake news and misinformation and causing misunderstanding among people by using Facebook,” the Ministry letter said.

Telenor expressed “grave concern” about the directive, which it said had been received by all mobile operators and internet service providers on Wednesday.

It said in a statement it was directing users to a message saying Facebook websites cannot be reached due to government order.

“While the directive has legal basis in Myanmar law, Telenor does not believe that the request is based on necessity and proportionality, in accordance with international human rights law,” it said.

On Tuesday, the military warned against the posting of what it said were rumors on social media that could incite rioting and cause instability.

U.N. human rights investigators have previously said hate speech on Facebook had played a key role in fomenting violence in Myanmar. The company has said it was too slow to act in preventing misinformation and hate in the country.

This week, Facebook said it was treating the situation in Myanmar as an emergency and taking temporary measures to protect against harm such as removing content that praises or supports the coup, according to a spokeswoman.