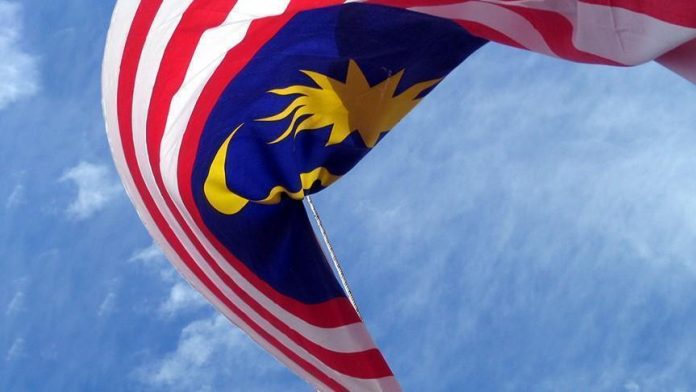 Malaysia, member of the Association of Southeast Asian Nations (ASEAN), Wednesday said it had not turned a blind eye to “the Rohingya crisis”.

This week, the UN Independent International Fact-Finding Mission on Myanmar called on Myanmar’s top military officials, including commander-in-chief Min Aung Hlaing, to be tried at the International Criminal Court (ICC) for genocide committed against Rohingya Muslims.

“The Myanmar military and government were given ample opportunities to provide their side of the story — opportunities that they repeatedly did not avail themselves of. Therefore, they cannot now say that the report is biased, unfair and driven by a political agenda,” the Malaysian Foreign Ministry said.

“Myanmar must ascribe to the ideals of the ASEAN Charter. These include for ASEAN members to respect the fundamental freedoms, the promotion and protection of human rights, and the promotion of social justice.

“The widespread movement of the Rohingyas creates instability and could easily become a rallying-call for violent extremism in the region.

“All these potentially have deep implications for Malaysia and the region. For this reason, Malaysia cannot be silent, or ignore the Rohingya crisis.”

Indonesia, Malaysia, Thailand, the Philippines and Singapore are the founding countries of the ASEAN while Brunei, Vietnam, Laos, Myanmar and Cambodia are the other members.

On Aug. 25, 2017, Myanmar launched a major military crackdown on the Muslim ethnic minority, killing almost 24,000 civilians and forcing 750,000 others including women and children to flee to Bangladesh, according to the Ontario International Development Agency (OIDA).

The Rohingya, described by the UN as the world’s most persecuted people, have faced heightened fears of attack since dozens were killed in communal violence in 2012.

The UN documented mass gang rapes, killings — including of infants and young children — brutal beatings, and disappearances committed by Myanmar state forces. In its report, UN investigators said such violations may have constituted crimes against humanity.