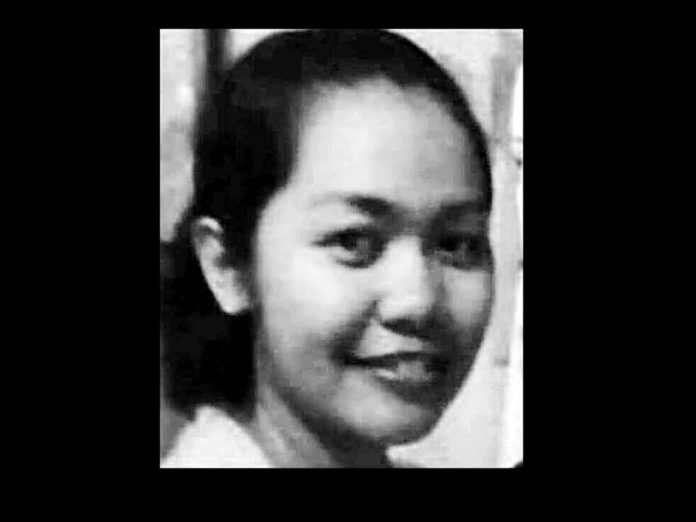 Indonesian President Joko Widodo said Wednesday that he had called the foreign minister of Saudi Arabia, Adel al-Jubeir, to file a complaint and demand to know why Indonesia had not been notified that Tuti Tursilawati was to be executed Monday. Jakarta Post

Indonesia has responded with outrage after Saudi Arabia executed an Indonesian domestic worker who was convicted of killing her Saudi employer — even though an activist group says the maid had been defending herself from being raped.

Indonesian President Joko Widodo said Wednesday that he had called the foreign minister of Saudi Arabia, Adel al-Jubeir, to file a complaint and demand to know why Indonesia had not been notified that Tuti Tursilawati was to be executed Monday.

In a statement, Widodo said he had raised the issues surrounding Tursilawati’s case when Jubeir visited Indonesia last week and that the case had been brought up repeatedly with other Saudi officials, including King Salman and Crown Prince Mohammed bin Salman.

Hikmahanto Juwana, an expert in international law at the University of Indonesia, told the Jakarta Post that Riyadh had “violated the norms of international relations” by not informing Indonesia that the execution was imminent.

The case highlights the tough position of many of the estimated 11 million foreign workers, from over 100 nations, who reside in Saudi Arabia. An estimated 2.3 million of them work in households, often as maids.

But foreign workers can often find themselves running afoul of Saudi Arabia’s legal system, which is based on a strict interpretation of Islamic sharia law. Just last week, Saudi Arabia arrested 19 workers from the Philippines after a raid on a Halloween party in Riyadh, according to local media reports.

The 19 workers were released Tuesday, according to the Philippine Department of Foreign Affairs, which also noted that the workers may still face charges as public interaction between unattached men and women is prohibited in Saudi Arabia.

Activists say migrant workers in Saudi Arabia can be exploited under its visa sponsorship system, known as kafala. The kafala system is used in several Persian Gulf states. The Saudi government has made some efforts to reform the system, including setting up a website to inform foreigners of their rights, and some Saudis have called for it to be scrapped.

Tursilawati was sentenced to death in 2011 for the premeditated murder of her employer in the Saudi city of Thaif the year before. The mother of one had arrived in Saudi Arabia only nine months before the crime occurred. Migrant Care, a group that supports the rights of Indonesians working aboard, said she had been fearful of being raped by the man and acted in self-defense.

The group also called on the Indonesian government to reverse a recent decision allowing a limited number of Indonesian migrant workers to seek employment in Saudi Arabia. In 2015, Indonesia had banned domestic workers from traveling to 21 Middle Eastern countries after reports of abuse.

According to Amnesty International, Saudi Arabia executed 146 people in 2017 – making it the world’s third most prolific executioner after China and Iran. At least four Indonesians have been executed in Saudi Arabia since 2011. In March, the Jakarta Post reported that 20 Indonesians remained on death row in the country.

“For umpteenth time Saudi Arabia has hurt the diplomatic ethics of both countries that should have put forth the respect for human rights,” Amnesty International Indonesia director Usman Hamid said in a statement to Tempo magazine on Tuesday.

However, Usman added, Indonesia’s own use of the death penalty hurt its argument. “It just isn’t logical that Indonesia requests another country to release one of its citizens from the death row when Indonesia itself still practices the inhumane and violent punishment,” he said.