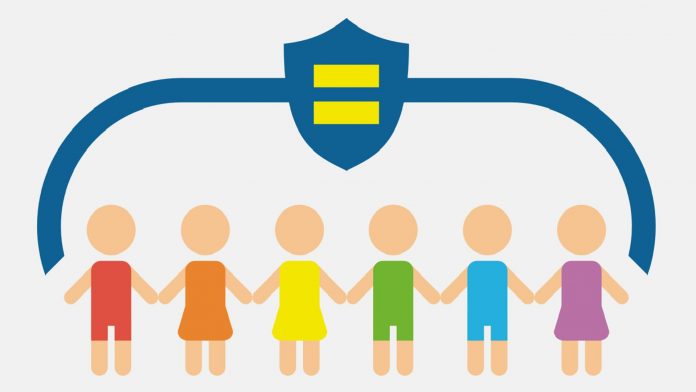 ASC expresses concern over the recent discriminatory remarks of Indonesian Education ministers. We urge government to create safe spaces where LGBTIQ students can learn, do research and share information.

We are an organization of lesbian, gay, bisexual, transgender, intersex and queer (LGBTIQ) advocates from different countries in the ASEAN region including Indonesia. Our advocacy is to ensure the protection and promotion of the rights of all LGBTIQ persons as enshrined in international human rights instruments.

We express concern about the recent policy statements of the Indonesian government that have significant repercussions on the rights of LGBTIQ persons. As quoted from the Jakarta Post dated January 25, 2016, the Technology, Research and Higher Education Minister Muhammad Nasir said “[t]he LGBT community should not be allowed to grow or be given room to conduct

its activities. Even more serious is those LGBT members who go into universities with scientific studies, or hold discussion groups.”

Such statement was made in reaction to information about the existence of the Support Group and Resource Center on Sexuality Studies (SGRC) that is based in the University of Indonesia. SGRC has been undertaking research, information sharing as well as peer support counselling for LGBTIQ students.

Meanwhile, an on-line article from Republika.co.id  dated January 24, 2016 reported that Minister for Education and Culture Anies Baswedan considered that being LGBT among adolescents is a deviant behavior that goes against religious and cultural values, and the Pancasila. The Minister also urged teachers and parents to teach values to protect children from becoming LGBT.

We are concerned that such pronouncements resulted to fear and intimidation amongst LGBTIQ students across Indonesia. We think that as a result of such discriminatory remarks, Indonesia runs the risk of committing breaches to its human rights obligations the right to non-discrimination, the right to education, and the right to protection from violence. We have already received information about students who refuse to attend classes out of fear of discrimination or violence.

It should be noted that Indonesia has previous cases of violence against LGBTIQ people. On November 20, 2014, the Jaringan Perempuan Yogyakarta (Yogyakarta Women Network) organized a Transgender Day of Remembrance (TDoR) memorial in Yogyakarta to commemorate the lives of transgender persons lost due to hate crime and violence. The event that began at 8pm went on peacefully until disrupted by the 3 strangers who claimed to be police officers. The strangers violently dispersed the attendees and attacked 6 attendees, some were hit using a bamboo stick. Such case remains unresolved.

We recognize that the 2012 Higher Education Law (No. 2012/2012) affirms that the higher education system must be guided by the following principles, including, democracy and justice, and non-discrimination by holding high human rights, religious values, cultural values, plurality, unity and integrity of the nation.

education, to educate himself [or herself], and to improve the quality of his [or her] life…in accordance with his[/her] human rights” (Article 12).

In this regard, we request the government to undertake proactive measures to guarantee the rights of LGBTIQ persons in all education settings. We recommend that the government issues a policy directive to ensure all education/academic institutions to provide a safe space for students and academics to exchange views, undertake research and receive academic information about LGBTIQ issues. We recommend that the government in partnership with the Commission on Human Rights of Indonesia creates a monitoring, reporting and response mechanism to ensure that LGBT students and teachers facing discrimination and violence are provided with immediate response and support.

We believe that having a safe space for LGBTIQ persons in schools strengthens the Indonesian government’s efforts to maintain a diverse and plural Indonesian society.

HE Dr. ANIES BASWEDAN
Minister for Education and Culture
Republic of Indonesia

(ASEAN SOGIE Caucus is a regional coalition of organizations and individual human rights defenders from 8 ASEAN Countries. We advocating for LGBTIQ rights in the ASEAN region. Our secretariat is based in Quezon City, Philippines.)