Home Statements Singapore: Yee’s guilty verdict is a sad indication of the limits of free speech 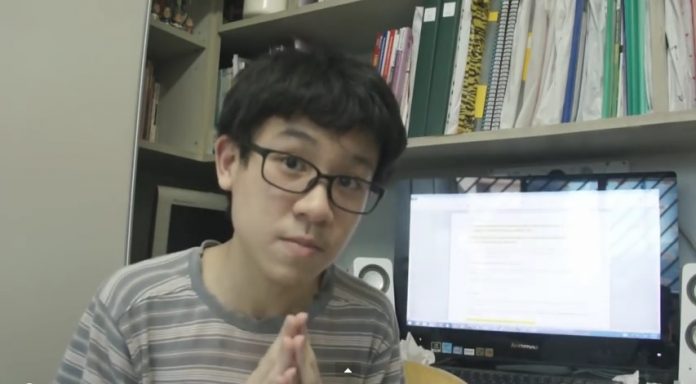 As the world responds to the guilty verdict of Amos Yee, thoughts should not just focus on how a 16-year-old ended up in this predicament, but on what it says about the state of affairs in Singapore today.

As the world responds to the guilty verdict of Amos Yee, thoughts should not just focus on how a 16-year-old ended up in this predicament, but on what it says about the state of affairs in Singapore today. Yee was found guilty of two charges under the Penal Code, one for posting a video with the “deliberate intention of wounding the religious feelings of Christians in general” and one for violating Singapore’s laws on obscenity in a separate blog post on a political cartoon drawing. Yee’s conviction is an indication of the limits of free speech in Singapore.

“To stretch the laws so far and wide, just to rein in a child for his online rant deriding former Prime Minister Lee Kuan Yew’s legacy, thoroughly smacks of pettiness and vindictiveness. It merely reinforces the idea that the entire episode is politically-motivated”, says Evelyn Balais-Serrano, Executive Director of FORUM-ASIA.

Yee’s prosecution is not an isolated incident. While understandably his has been a high-profile case, it is part of a bigger trend of suppression that has been witnessed in Singapore recently. The reprisals against bloggers and news websites, the application of problematic legislation such as the Sedition Act, introduction of media laws and restrictions, as well as the banning of a film manifestly flies in the face of the “light touch” promulgated by the country’s Minister of Communications and Information, Mr. Yaacob Ibrahim in 2013.

Yee’s case provided a golden opportunity for the authorities to break with the past and create a more enabling environment that fosters public dialogue and even criticism. A chance they did not take. While admittedly distasteful and misguided, FORUM-ASIA stresses that none of the content produced by Yee incited any threat or harm. It also reminds the authorities that feelings of offence can never be a justification for criminalization of free speech.

Finally, the case shows that the challenges for free speech in Singapore do not just lie with the authorities, but with the wider society in which many showed themselves to be unable to take his criticism for what it was. Yee was arrested after at least 30 people filed a police report against him and a 49-year-old man attacked him last Monday while he was on his way to the court.

Due to celebrate 50 years of independence this year, the continued use of repressive laws and punitive actions to curtail dissenting opinions remains a trademark of the Singapore government. FORUM-ASIA would expect it to be able to deal with criticism and disapproval in a tolerant manner, allowing for robust public discussion and debate. It is sad to see that the words of a 16-year-old have proven this not to be the case.

FORUM-ASIA is a Bangkok-based regional human rights group with 47 member organizations in 16 countries across Asia. FORUM-ASIA has offices in Bangkok, Jakarta and Geneva. FORUM-ASIA addresses key areas of human rights violations in the region, including freedoms of expressions, assembly and association, human rights defenders, and democratisation.