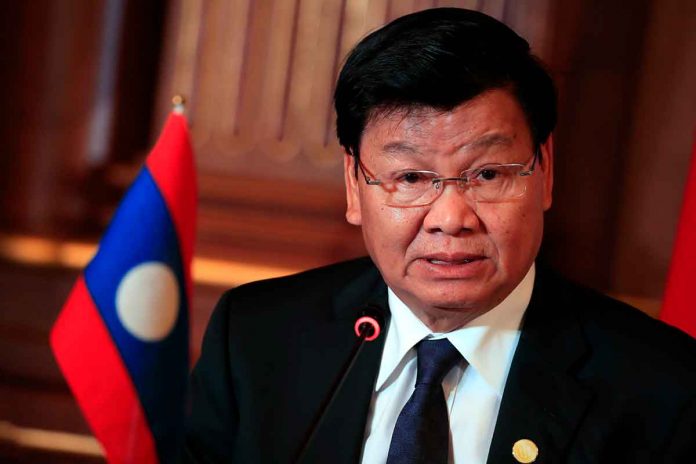 Following Prime Minister Mahathir Mohamad’s surprise victory in Malaysia’s 14th general election on 9 May, which was widely seen as a step forward for democracy, analysts and heads of government worldwide are now turning their eyes to the rest of the region in anticipation of similar political reversals.

Mahathir Mohamad, who led a coalition of opposition parties dubbed the Alliance of Hope (Pakatan Harapan) to victory against the incumbent National Front (Barisan Nasional) party, based a large part of his platform on promises to address alleged scandals and excesses on the part of former Prime Minister Najib Razak’s administration.

The situation in Malaysia calls to mind Vientiane in April 2016, when Lao PDR Prime Minister Thongloun Sisoulith rose to the country’s top spot amid a renewed focus on anti-graft measures. At the time, Lao PDR was ranked as one of ASEAN’s most corrupt member states in Transparency International’s 2016 Corruption Perceptions Index, second only to Cambodia and Myanmar.

On the path of good intentions

Two years later, some analysts have raised the question of whether Sisoulith’s reform agenda has had its desired effects, particularly in light of Lao PDR’s drop in Transparency International’s rankings to 135th place globally in 2017, down from 123rd place in 2016. It is now the second most corrupt nation in ASEAN, by public perceptions.

It should be noted that the picture painted by global rankings does not always fully reflect the situation on the ground.

“The CPI scores for each country are compiled by aggregating data from other sources, such as international and local experts and businesspeople. However, we don’t have a presence in Lao PDR, so our expertise on the country is limited,” said Transparency International, when responding to a question from The ASEAN Post.

However, analyst sentiments echo similar perspectives raised by domestic observers upon Sisoulith’s rise to power. “The new leadership is more of the same…in terms of repression and constraints on civil society and basic freedoms,” said Thitinan Pongsudhirak, a political scientist at Chulalongkorn University. 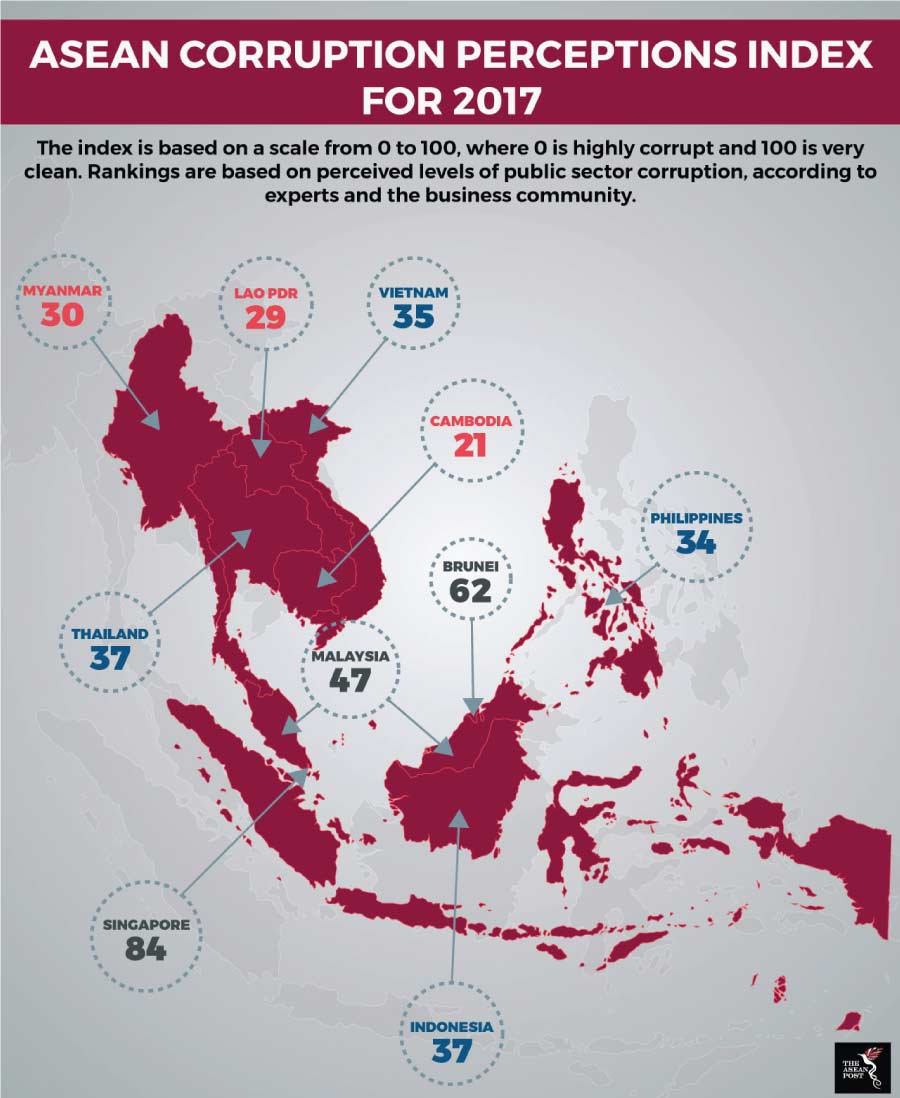 The fears of like-minded Sisoulith detractors in the Lao People’s Revolutionary Party, which has governed Lao PDR since 1975 and with whom his anti-graft campaign has been less than popular, at least in comparison to support on the ground, would seem to be borne out. In 2017, senior government officials reported a loss of an estimated US$50 million to corruption, three times the amount lost in 2016.

Deputy Prime Minister Bounthong Chitmany also noted that corruption in the country’s construction sector remains severe. “For example, the real cost of building a one-kilometre length of road is only US$400,000, but the government ends up paying US$1.7 million. US$1.3 million is lost,” he said in an October 2017 meeting of the National Assembly.

Supporters of the Sisoulith administration attribute these losses to short-term anticipatory effects, as opportunists take advantage of their positions to divert public funds into personal coffers ahead of regulatory reform.

Steps in the right direction

The State Audit Organization has taken the lead in recovering embezzled funds. According to recent reports from the Party’s Inspection Committee, a total of 1.3 trillion kip, 11 million baht, US$4.8 million and 20 million Vietnamese dong were lost last year through misappropriation. Of these, only 770 billion kip, 950,000 baht and US$1.2 million as well as the entire 20 million dong have been returned to public coffers to date.

If Lao PDR’s progress on this front is slow, it’s not for lack of trying. Under Sisoulith, the export of raw logs and sawn wood was banned in May 2016. This was a crucial step in the administration’s plans to counter graft, due to the frequent involvement of high-ranking officials in illegal logging operations and cross-border sales.

Timber trade in the country has decreased significantly, with 36,060 cubic metres of raw wood exported to Vietnam in 2016, down from 321,718 cubic metres in 2015. Exports of sawn wood plummeted from 383,149 cubic metres to 95,572 cubic metres over the same period, according to Forest Trends, a Washington-based non-governmental organisation.

“We have had some scandals in the recent past over disappearances of civil society activists and human rights violations – so that is expected to be maintained.”

Other initiatives include the switch from government-purchased 7-series BMW and S-class Mercedes-Benz automobiles to Toyota Camry cars for senior Lao PDR officials. Politburo members are entitled to the Camry 3.0 variant, while ministers and deputy ministers are allotted Camry 2.5 and 2.0 models, respectively, in a move which may explain the presence of Sisoulith detractors in his own party.

In its fight to combat the institutional decay which has led to Lao PDR’s dismal place on the regional transparency rankings this year, the Sisoulith administration serves as a case study for similar initiatives throughout ASEAN, particularly in member states such as Malaysia, where optimism and political upheavals are breathing fresh air into anti-corruption efforts.

However, as seen in Lao PDR’s chequered track record over the past two years, slogans and promises are not enough to effect change when such practices are deeply rooted in public institutions. Instead, it will take a strong and determined political will to drive reformist policies through state mechanisms and ensure their effective implementation on the ground.