Home News Jakarta, the Supreme Court defends the ‘right’ of children to marry 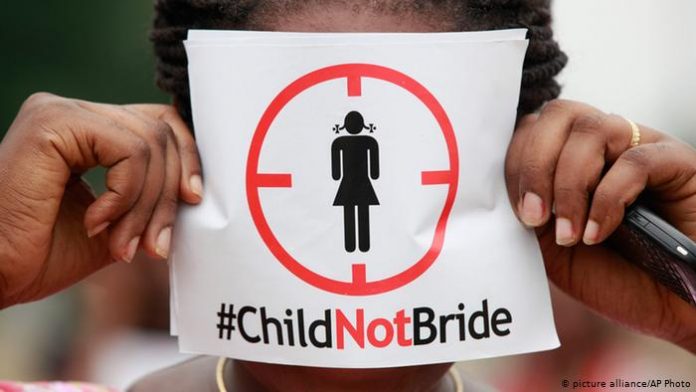 The law on the subject establishes the minimum age for women aged 16 and for men aged 19. The Islamic courts granted the right to issue dispensations already to 15-year-olds. The activists accuse the Islamic courts of being too permissive. The country is the 37th place in the world for child marriage, second in Southeast Asia, behind Cambodia.

Jakarta (AsiaNews / Agencies) – The Mahkamah Agung (Ma Ri), the Indonesian Supreme Court, cannot forbid people to marry, not even minors who wish to be exempt from the national regulation regarding the minimum age of marriage, according to a Suhadi, judge and court spokesman.

Dating back to 1974, the law on the matter establishes the marriage age for women aged 16 and for men aged 19, even though the 2002 child protection legislation defines children as “minors under 18”. Religious tribunals, however, already grant 15-year-olds dispensation to be legally married, especially in regions where child marriage is considered tradition.

The discretion of the Islamic court is established in Article 7 of the marriage law. Judge Suhadi said yesterday: “Everyone has the right to marry. This is a human right. We cannot forbid it, provided that it does not violate any law. If children wish to [marry], it is not possible to prevent their marriage “.

In the country, the death from alleged domestic abuse of a girl from Indramayu (West Java) has raised new controversy about child marriage: two years earlier, just 15 years old, the girl was married to her husband, 16, in a local religious tribunal . Their families had decided to have them married for fear that they might have premarital sexual relations. For this reason, they asked that the Indramayu religious court grant their children a matrimonial dispensation.

The activists accuse the Islamic courts of being too permissive. In 2016, the Indonesian Coalition to end child marriage (Koalisi 18+) conducted a study on marriage permits in religious courts in the three regencies with the highest number of child unions: Mamuju in West Sulawesi, Tuban in East Java and Bogor in West Java. The study found that the judges approved 97.6% of a total of 377 marriage permit applications filed with the courts.

SOURCE Jakarta, the Supreme Court defends the 'right' of children to marry