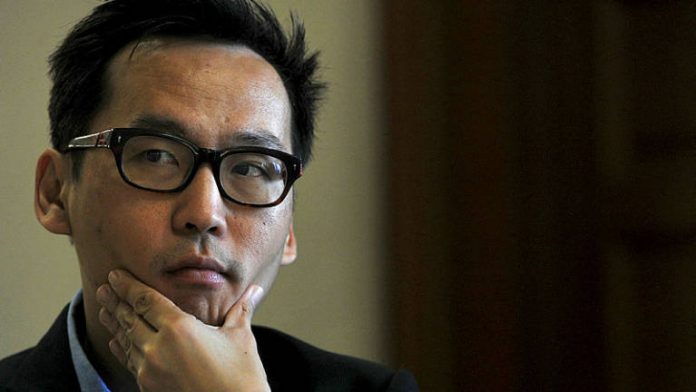 PETALING JAYA: Prominent human rights lawyer Eric Paulsen (pix) has called on the government to stick to its plan to abolish death penalty in the country, and not to heed calls to abandon it.

The Lawyers for Liberty co-founder said while public opinions were important when drawing up policies, human rights issues should not depend on them.

He said the government was perfectly right to push for the abolition of the capital punishment as there were absolutely no evidence that death penalty deters crime.

“In October, the Law Minister (Datuk Liew Vui Keong) confirmed this view in Parliament, that the death penalty has no deterrent effect, citing a study conducted by International Centre for Law & Legal Studies (I-CeLLs).

“So why then retain the death penalty? The death penalty has no place in any civilised society that values human rights, justice and mercy,” he said in a series of tweets today.

Paulsen added that the vast majority of those on death row were for drug-related offences, pointing out that offenders could be rehabilitated instead of being sent to the gallows.

“Why kill when we can rehabilitate?” he questioned.

Paulsen was responding to former Inspector-General of Police Tan Sri Abdul Rahim Noor call on Tuesday to retain the death penalty, claiming the government’s decision to abolish it was too hasty.

He had said that the government should instead conducted a thorough study and obtain public feedback before making any decision regarding the matter, claiming that the majority of Malaysians still wanted capital punishment to remain.

Liew had, in the last Dewan Rakyat sitting in December, said the government intends to table the bill to abolish the death penalty in the next sitting, scheduled from March 11 to April 11.

Paulsen was only on Monday appointed Malaysia’s representative to the Asean Intergovernmental Commission on Human Rights (AICHR) for the 2019-2021 term.