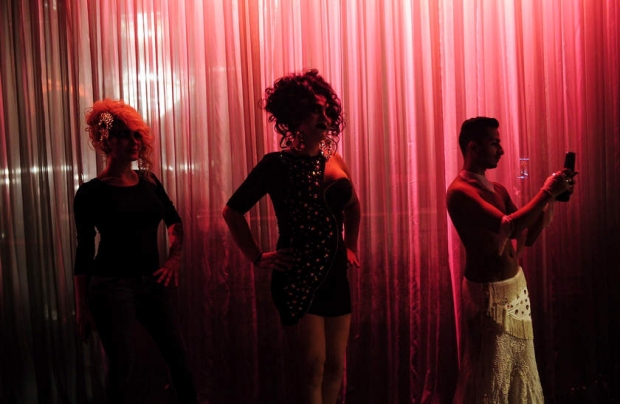 SUARAM strongly condemns the raid conducted by the religious authorities at Renaissance Hotel on the 4th of April 2016. The raid was conducted in response to an inaccurate report claiming that there was a beauty pageant taking place at the said event.

Suara Rakyat Malaysia (SUARAM) strongly condemns the raid conducted by the religious authorities at Renaissance Hotel on the 4th of April 2016. The raid was conducted in response to an inaccurate report claiming that there was a beauty pageant taking place at the said event. The event that was taking place was merely a closed-door private fund raising charity dinner organized by the community.

SUARAM finds the behaviour by the religious authorities to be highly unprofessional and borderline illegal as the officers on duty refused to provide the lawyers with appropriate information on the arrest of their clients. As legal professionals, lawyers are required to have adequate information from the relevant authorities in order to discharge their duties. No public authority can have the power to subvert a detainee’s rights by limiting the lawyers access to information to the detriment of their client.

Further, the threat of arresting lawyers under section 9 of the Syariah Criminal Offences (Federal Territories) Act 1997 [contempt or defiance of religious authorities] and Section 186 of the Penal Code [obstructing public servant in discharge of his public functions] is deplorable to say the least. Public authorities cannot claim that lawyers discharging their duties in professional capacity as obstructing a public official or holding a religious authority in contempt. Any attempt to do so can be and will be interpreted as an illegal attempt to subvert Malaysian’s rights to consult and be defended by a legal practitioner under Article 5(3) of the Federal Constitution.

On this note, SUARAM calls for the immediate release of the hostess that remains under detention and demand that the religious authorities to issue a public apology for the wrongful arrest of Siti Kassim and account for the unprofessional conduct displayed by their officers on duty. SUARAM also express our solidarity for those that were arrested and detained in this debacle and reiterate our commitment to protect and promote the rights of marginalized communities.