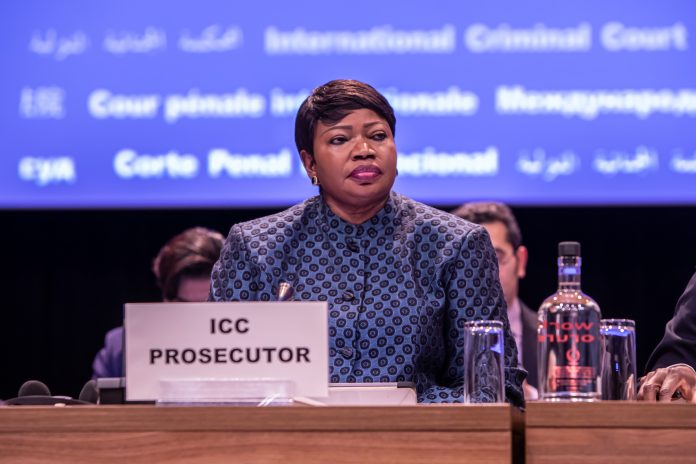 (15 June 2021, Bangkok) – Thousands of people who have fallen victim to the ‘war on drugs’ in the Philippines are now a step closer to justice should a recommendation for a full investigation into suspected crimes against humanity by International Criminal Court (ICC) Prosecutor Fatou Bensouda be accepted by the court’s judges.

‘The ICC Prosecutor’s decision to recommend opening this investigation provides hope that the thousands of victims of the government’s ‘war on drugs’ campaign may someday receive justice. It is a welcome step towards holding Duterte and all other perpetrators accountable for the actions they have taken in this long-drawn ‘war on drugs’,’ said eight human rights organisations in a joint statement.

On 14 June 2021, Bensouda requested an investigation into the Philippine government’s ‘war on drugs’ as there was ‘reasonable basis to believe that the crime against humanity of murder’ had been committed within the context of the country’s ‘war on drugs,’ adding that available information has indicated that members of the police force have ‘unlawfully killed between several thousand and tens of thousands of civilians.’[1]

‘As human rights organisations in the Philippines, we have been witnesses to the unspeakable damage brought on not only by the government’s ‘war on drugs,’ but also the relentless reprisals against individuals and groups who have criticised and fought against this campaign. We call on the ICC to move towards this investigation, and to ensure that victims and civil society are a part of this process,’ the groups said.

Documentation by civil society groups in the Philippines has demonstrated systematic use of violence by police in the ‘war on drugs’ campaign, a state policy enforced by the President and his government.[2] The number of killings and other violations have varied but are estimated to be in the tens of thousands. Amidst international scrutiny, the government has denied responsibility for these killings.

The eight organisations further called for the UN Human Rights Council to remedy its flawed approach on the situation in the Philippines and mandate a comprehensive, international investigation into the extrajudicial killings as well as the broad range of serious human rights violations committed in the context of the ‘war on drugs.’

‘The decision by the ICC Prosecutor further validates the stories of the victims – often poor and marginalised families whose suffering have been ignored by the government, and who have been deprived of justice for so long,’  said the groups.

Domestic mechanisms for accountability remain lacking. A review by the country’s Department of Justice following a damaging report by the UN Office of the High Commissioner for Human Rights (OHCHR), has been criticized for its lack of progress.

The OHCHR report, released on 4 June 2020 had detailed widespread violations and impunity on the part of the Philippine National Police and other State apparatuses.

Duterte has repeatedly assured police officers protection from their crimes, while inciting violence against human rights defenders and journalists who have criticised the campaign.

The groups also called on the Philippine government to refrain from obstructing ICC proceedings and to ensure the safety and security of the families of victims who cooperate with the possible investigation. Others subjected to harassment and intimidation for their work assisting victims’ families vowed to continue despite dangers of reprisals.

‘The ICC Prosecutor’s decision is a message to the world that mass atrocities anywhere cannot be tolerated, and that perpetrators must eventually face justice. In the Philippines, this is a welcome step towards ensuring that the grave violations and the countless victims under the Duterte administration will not be forgotten,’  said the groups.