Home Statements ASEAN’s Response to the Military Coup in Myanmar 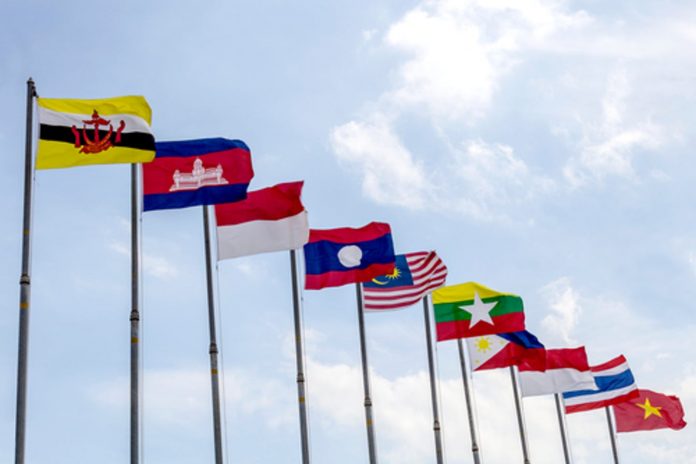 Re: ASEAN’s response to the military coup in Myanmar

As civil society organizations from the ASEAN region, we write to you urging you to use your unique position to influence the situation in Myanmar by taking immediate measures to ensure that the military respects people’s right to peaceful protests and to freedom of expression, that democracy is upheld, and the will of the people respected.

A non-violent pro-democracy movement has since grown nationwide, and the Myanmar authorities have responded by cracking down on fundamental freedoms. Hundreds of senior officials from the National League for Democracy (NLD), pro-democracy activists and human rights defenders have been arrested; mobile phone and Internet communications have been heavily restricted; highly repressive legislation, including a draft Cyber Security Bill and revisions to the Penal Code have been adopted; and restrictions on gatherings imposed.

The Myanmar security forces have also increasingly responded with force against peaceful protesters, using live munitions, water cannons and deploying armored vehicles in cities. Given the abuses committed in the past by the Myanmar military under the command of Senior General Min Aung Hlaing, including international crimes against the Rohingya and in other ethnic minority areas, we are seriously concerned about a potentially violent response from the authorities.

We would like to recall to your excellencies the principles of the ASEAN Charter, which includes adhering to the principles of democracy, the rule of law and good governance, as well as the respect for and protection of human rights and fundamental freedoms. We also recall the recent UN Security Council statement supporting and encouraging regional organizations, in particular ASEAN, to address the situation in Myanmar.

We welcome the ASEAN Chairman’s statement on the situation in Myanmar, later echoed by the representatives of Indonesia, Malaysia, Singapore, and Thailand to the ASEAN Intergovernmental Commission on Human Rights (AICHR). In addition, we are encouraged by the calls made by the leaders of Indonesia and Malaysia in seeking a special meeting of ASEAN’s foreign ministers to discuss the situation.

However, we urge you to go further by immediately using all diplomatic leverage at your disposal to ensure that the Myanmar military refrains from using violence and imposing further restrictions on freedom of expression and peaceful assembly, as well as to establish a comprehensive response that secures long-term democratic and human rights gains.

Recent developments in Myanmar are disastrous for its people, as well as the region as a whole. They create the potential for thousands of people to flee violence and persecution, as well as a volatile regional environment.

We firmly believe that it is not only crucial, but also in ASEAN’s best interests, to take a strong stance on these urgent and worrying developments. Failure to do so risks further damaging ASEAN’s reputation as an effective regional body that can meaningfully contribute to a strong and viable community of nations.

We draw strength from ASEAN’s productive engagements with Myanmar’s military in the past, most notably in response to the Cyclone Nargis crisis of 2008. We urge ASEAN to recognize that it can be equally helpful to the  people of Myanmar today as it was then.

This is the perfect opportunity for ASEAN to demonstrate its political leverage and push for positive developments.

With this in mind, we urge ASEAN to:

The Asian Forum for Human Rights and Development (FORUM-ASIA) is a Bangkok-based regional network of 81 member organisations across 21 Asian countries, with consultative status with the United Nations Economic and Social Council, and consultative relationship with the ASEAN Intergovernmental Commission on Human Rights. Founded in 1991, FORUM-ASIA works to strengthen movements for human rights and sustainable development through research, advocacy, capacity-development and solidarity actions in Asia and beyond. It has sub-regional offices in Geneva, Jakarta, and Kathmandu. www.forum-asia.org