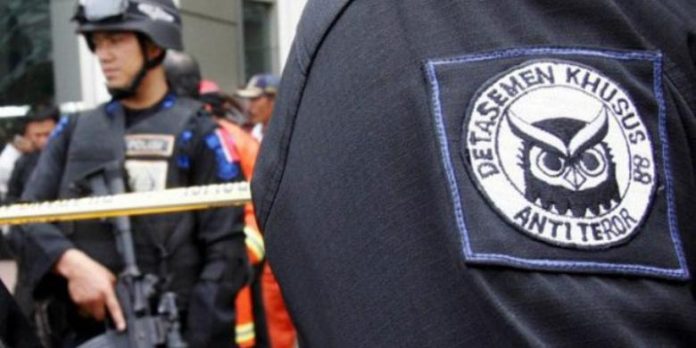 The Indonesian House of Representatives should reject proposed amendments to the country’s Anti Terrorism Law that would actually contravene international law, said ICJ, KontraS, and Imparsial

Bangkok & Jakarta — The Indonesian House of Representatives should reject proposed amendments to the country’s Anti Terrorism Law that would actually contravene international law, said the International Commission of Jurists (ICJ), the Commission for the Disappeared and Victims of Violence (KontraS), and the Indonesian Human Rights Monitor (IMPARSIAL) today.

“The horrific recent attacks in Jakarta highlight the Indonesian government’s obligation to protect people from acts of terrorism, but experience from around the world has shown that countering terrorism must occur along with protection of human rights, not in violation of Indonesia’s legal obligations,” said Sam Zarifi, ICJ’s Regional Director for Asia and the Pacific.

ICJ, KontraS, and IMPARSIAL noted that the proposed amendments would authorize unnecessarily prolonged detention of suspects, putting them at risk of torture, ill-treatment, enforced disappearance, and arbitrary detention.

The amendments also include a provision on administrative detention, which Zarifi said, “is generally forbidden in international law, save in the most exceptional circumstances far narrower than as contemplated under the amendments.”  A letter sent by the organizations to the House of Representatives lays out recommendations on how this provision may be revised so that it would not violate the rights of detainees.

Furthermore, Haris Azhar, National Executive Coordinator of KontraS pointed out, “There is no reference anywhere in the amendments how detainees may challenge the lawfulness of their detention. It has to be clear in the law that these remedies are available to them.”

On the amendment proposing stripping Indonesian combatants abroad of their nationality, Poengky Indarti, board member of IMPARSIAL said that this would be contrary to international law, if this would render them stateless. She explained, “Nationality is what legally binds an individual to a particular State. It is an essential prerequisite to the enjoyment and protection of the full range of human rights.”

They also said that the proposed provision on incitement to terrorism would unduly limit political speech, especially those that are contrary to the views of persons wielding power and authority, such as opinions on self-determination or changes to the legal and constitutional structures.

The proposed amendments impose the death penalty on particular offences. The ICJ, IMPARSIAL, and KontraS oppose capital punishment in all cases without exception, as it is a violation of the right to life and the right not to be subjected to cruel, inhuman, and degrading treatment. In the letter, they remind the government of Indonesia to immediately impose a moratorium on the use of the death penalty, with a view to moving towards its total abolition.

The ICJ, IMPARSIAL, and KontraS urged the members of Indonesia’s House of Representatives to keep in mind that whatever measures Indonesia uses to counter terrorism must comply with international law and protect human rights.