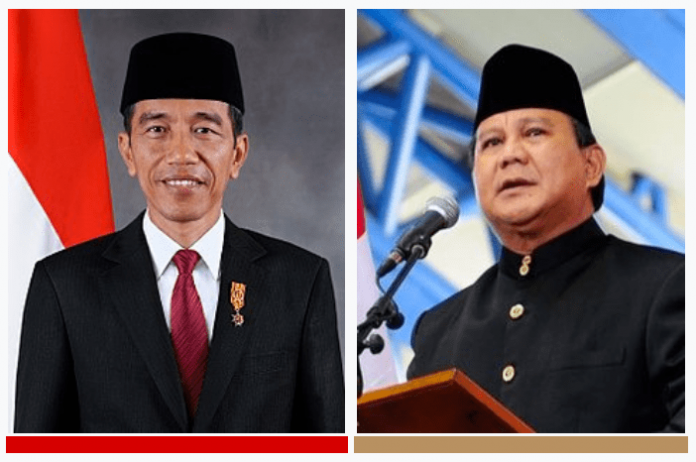 The run-up to next spring’s general election in Indonesia has transgender citizens fearing for their safety as anti-LGBTI rhetoric sweeps parts of the country.

Her school in Yogyakarta, a city on the island of Java, was forcibly shut down for four months in 2016 by the Islamic Jihad Front (FJI).

It has since reopened, offering worship as well as a safe place for Indonesia’s waria (as transgender people are known).

The school was accused of promoting “un-Islamic” activites such as alcohol use and karaoke. Shinta Ratri,  the leader of the school, said they had no opportunity to refute the accusations of disgruntled townspeople and members of the FJI.

In 2015, FJI also enforced their political clout and beliefs on a Christian group by forcing the cancellation of a camp for school-aged students in Yogyakarta.

Amin has made clear his contempt for the gay community. He supports the vaguely worded Anti Pornography Law, which has been exploited to allow police to arrest hundreds of adults, including gay men at private parties. He is not going to advance rights for LGBTI people.

Their main rival, Prabowo Subianto, doesn’t offer Shara much hope either, even though Subianto’s son, Didit Hediprasetyo, is gay. Didit is a successful fashion designer living in exile in France. He has spoken out in support of LGBTI people, but that doesn’t mean his beliefs have rubbed off on his father, as an editorial in the Jakarta Post opined.

Although Widodo declared his support for LGBTI people in Indonesia, that statement was undercut by his reminder that that the country has strong traditions opposing sexual minorities. 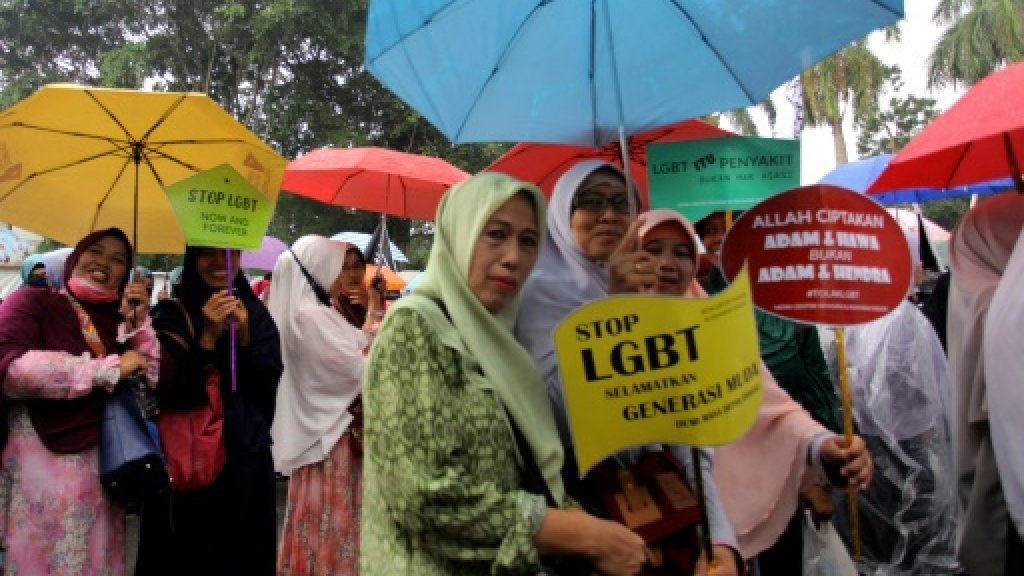 The vulnerability of the LGBTI population could be exploited by politicians sympathizing with Islamic groups to score votes from uninformed or homophobic voters. Indeed, the waria and the lesbian, gay and bisexual communities of Indonesia have many reasons to feel gloomy about their human rights as abuses levelled against them intensify. Those include the recent ban on gay sex in the city of Pariaman, the attack on the waria citizens in West Java who had their hair forcibly shaven, to the forced “exorcisms” performed on same-sex couples in Padang in November.

Whether the hysteria surrounding LGBTI people in Indonesia will settle down after the election on 17th April 2019 remains to be seen.

Lloyd Copper is an Australian writer with a passion for promoting awareness of international LGBTI issues. He has a background in journalism and social work. He is a co-administrator of the Anonymous LGBT Legion Facebook page and has previously written for Queensland Pride, an LGBTI publication, and Scenestr, an Australian arts publication.

SOURCE Transgender Indonesians fear for the future as election looms