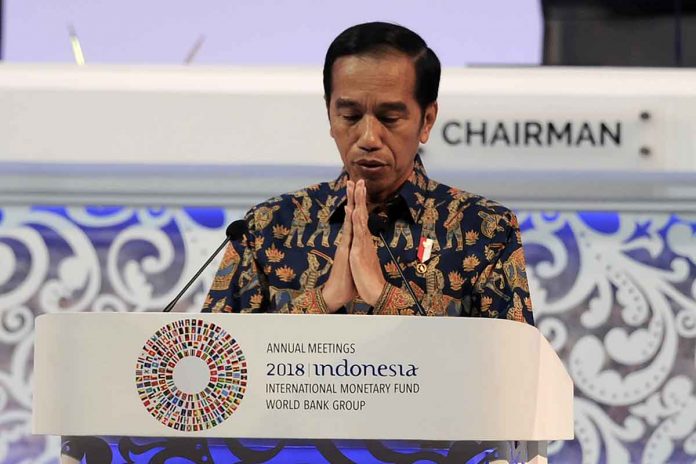 A large part of the Muslim world views Israel as an illegitimate state and the people of Palestine as victims of human rights abuses and war crimes. Indonesia is home to the largest number of these ordinary, everyday Muslims and its leader, President Joko “Jokowi” Widodo has been placed in an extremely uncomfortable position after Israeli media recently reported Prime Minister Benjamin Netanyahu as saying that he would work to establish strong diplomatic ties with the archipelagic state.

Netanyahu’s statement follows a move by Monique Rijkers, a Christian pro-Israel activist from Jakarta, who appealed to the Israeli prime minister to open his borders to Indonesian Christians so that they can freely visit the country. The geographical location that makes up Israel and Palestine is important to Muslims, Jews and Christians for its religious significance.

While a majority of Muslims may support the Palestinian cause, the case is not so clear-cut when it comes to Christians. There have been differing views among Christians themselves with some for and some against the idea of a Palestinian state. This is especially pertinent to predominately Muslim Indonesia where Christians are the largest minority group.

According to the Pew Research Centre, Christians will make up 10.2 percent of Indonesians by 2020, Muslims will account for 87 percent, and Hindus will be the third largest religious group at 1.6 percent. The remainder of the country will be made up of Buddhists at 0.7 percent, folk religions at 0.3 percent, Jews and the unaffiliated at less than 0.1 percent and other religions at 0.1 percent. 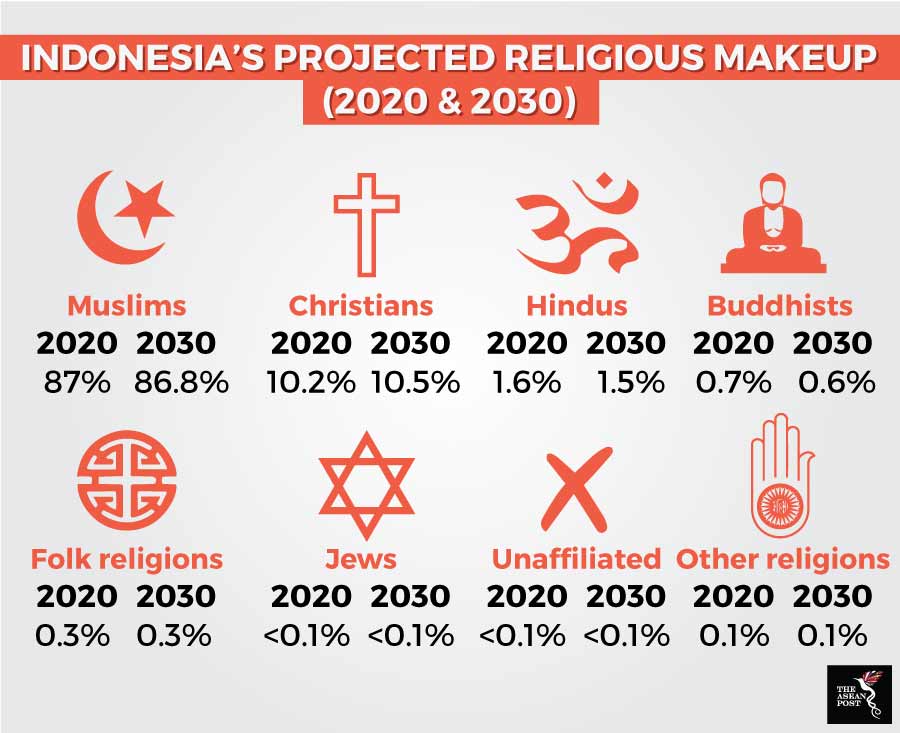 The right thing to do

Being home to holy sites such as Nazareth and Jerusalem to name a few, officials in Israel’s tourism industry have estimated that a total of 30,000 Indonesian Christians visit the country each year. Denying the largest minority in the country this privilege would be seen as a violation of that group’s rights.

On the other hand, Indonesia’s intentions to close its doors on Israel was a reaction to what it believed was a violation of human rights as far as Palestinian lives were concerned. Pro-Palestinian activists have also accused the Israeli government of numerous human rights violations pertaining to its occupation of Palestinian lands and many Muslims have lamented the inaction of governments in Muslim countries, especially the Middle East.

If Indonesia wants to be seen as siding with Palestine in the ongoing Middle Eastern conflict, then attempting to hold Israel accountable shows that it is acting in the best interest of human rights. Any future “attempts” to project a pro-Palestinian stance would naturally be negated if Indonesia ends up creating a stronger bond with Israel instead.

Rijkers made the plea to Netanyahu during a brief meeting when Indonesia and Israel had closed their respective diplomatic doors on each other. In May, Indonesia barred Israeli passport holders from entering the country in the wake of the escalating Gaza-Israel security situation. Israel reciprocated the ban, although not for all types of visas. Later in June, however, Israel and Indonesia reversed their tourism bans.

While lifting the ban may be good for the thousands of Indonesian Christians who make the pilgrimage to Israel, the question is whether the millions of Muslims living in Indonesia would appreciate the fact that Israel has voiced its intention of fostering closer ties with Indonesia.

In August, Jokowi raised eyebrows after his appointment of conservative 75-year-old cleric Ma’ruf Amin as his running mate for vice president. The move, thought to be uncharacteristic of the once moderate president, was widely seen by observers and analysts to be a political manoeuvre in the face of the looming presidential election.

Although the move may have several human rights advocates concerned, it makes a lot of political sense not only considering the fact that Jokowi was previously a victim of slanderous campaigning – which attacked his religious background – but also because of the rising Islamic conservatism in the country as a survey commissioned by the ISEAS – Yusof Ishak Institute last year seemed to indicate.

Jokowi will have to play his cards right if he intends to be re-elected as Indonesia’s president in the upcoming presidential election. He will have to find a fine balance between human rights and political savviness and also decide on what’s best for Indonesians of all religious beliefs in his country. The fact that Indonesia threatened to cancel trade with Australia if the country moves its embassy to Jerusalem may be an indicator of Indonesia’s stance on the matter for now. The fact remains that Netanyahu’s proposition has given Jokowi a lot to think about and has placed him in an unenviable position.